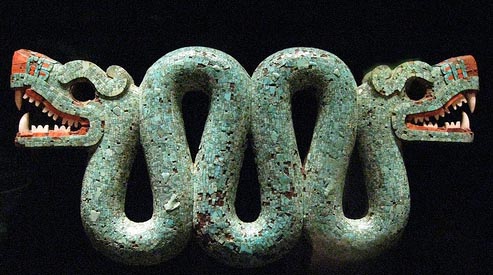 Jesus realized too late that the Apostles were not the sharpest knives in the drawer.

Quote of the Day

“The Universe is not only stranger than we imagine, it is strange than we CAN imagine.”
– Sir Arthur Eddington, English Astronomer 1882-1944 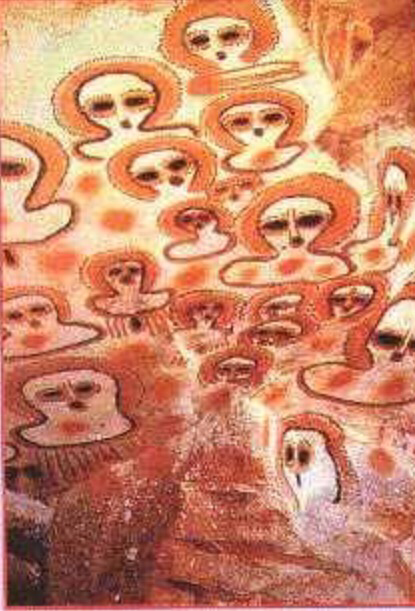 Ancient aboriginal art depicting beings from the Milky Way: Nope, not creepy at ALL…