So this happened last night in Houston.

Note to self: stock up on tin foil for hats. 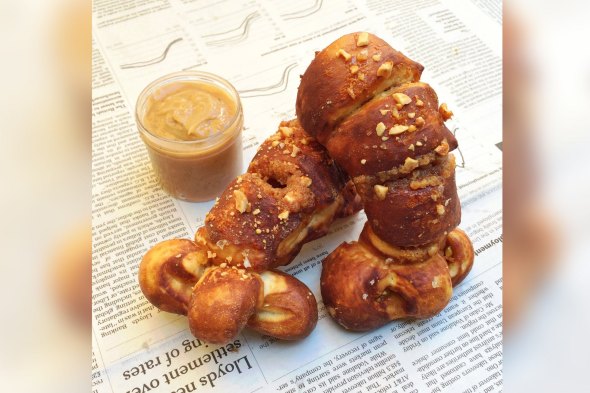 Have a Coke and A Smile… 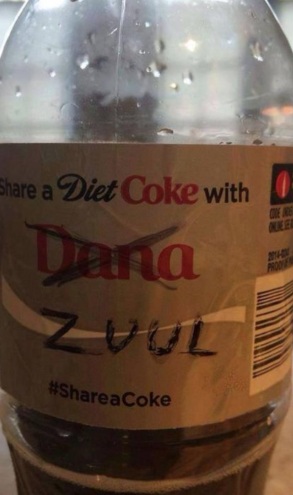 Even the Gatekeeper of Gozer has to watch her figure.