Just in time for Halloween, check out a variety of spooky web-cams, including Ireland’s LepreCham, the live-stream VampCam (featuring adorable vampire bats), and the Gettysburg BattleCam, which scans the battlefield for Civil War spirits. 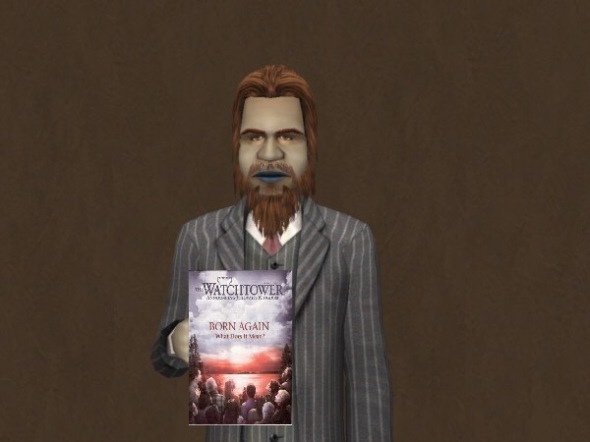 Your Day in Oddness: The Snail Telegraph

On this day in 1851, an unusual device called the Pasilalinic-sympathetic compass was demonstrated. Nicknamed the Snail Telegraph, the machine supposedly demonstrated telepathic communication by clairvoyant snails. In a shock to no one ever, the machine was later proven to be a hoax.

After budget cuts, hiring policies at The Psychic Network took an ugly turn.