Your Easter just got a little more hilarious/terrifying thanks to the good folks at Sketchy Bunnies.com. (PS: Welcome to your new addiction.) 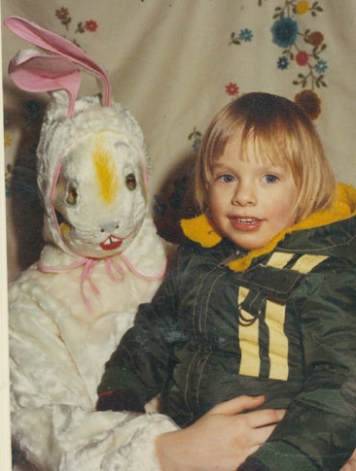 Minutes later, they realized the mask was made from human skin.

Oarfish are an extremely rare species that is rarely seen alive, as it prefers to live in deep ocean waters. These red-crested beauties can grow up to a length of 36 feet and look more like snakes than fish, leading scientists to believe that oarfish sightings may have been responsible for sea serpent reports of the past.

I can’t imagine why.

Oarfish are usually very shy, so tourists in Mexico were recently surprised when a couple of uncharacteristically outgoing specimens showed up in shallow waters near the Sea of Cortes, apparently looking to party.

Update on “For Sale: Totally Not Haunted”

Thanks to intrepid reader EMB216, we have an update on the  most hilarious, and possibly creepiest real estate meme on the Internet – Abandoned 123-Year-Old School for Sale: 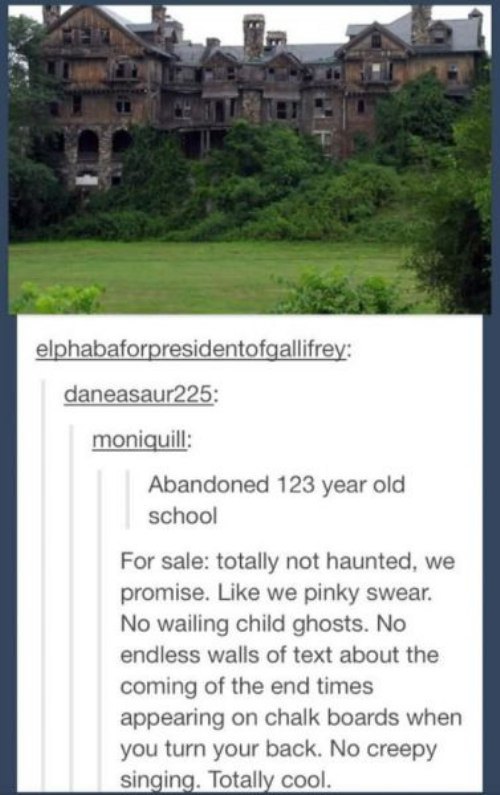 That ominous, in-no-way-a-portal-to-a-torturous-hell dimension/building is what remains of the Bennett College for women, which was founded in 1893 in Millbrook, NY, and quickly fell into ruin when it was shut down in 1978. Here’s a before-and-after shot of the building, which appears to have been very lovely — right up until wailing child ghosts moved in. 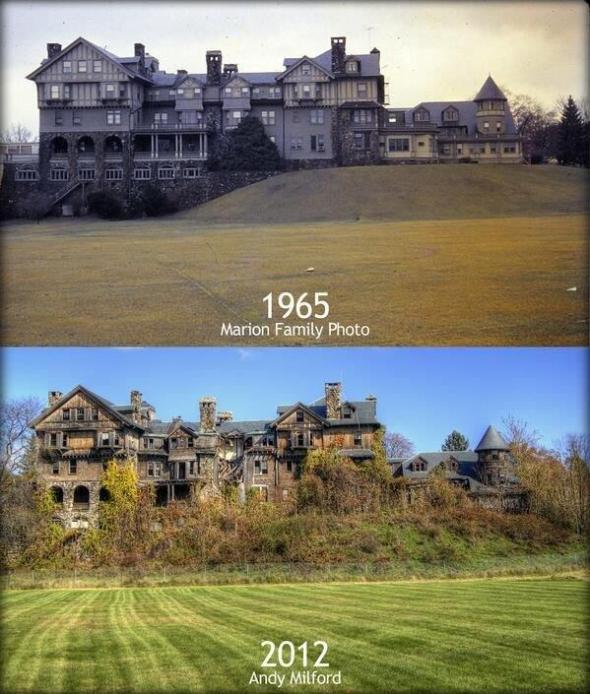 Many thanks to EMB216 for the background info! 🙂