← The Odd Gifts of Ingo Swann
Speaking of Sex Demons… →

An overworked Roomba 760 reportedly committed the world’s first (to my knowledge) robot suicide in Austria recently. The robot vacuum cleaner’s owner swears the the Roomba was turned off before she left her apartment but somehow it managed to turn itself back on and deliberately scoot onto the stovetop, where it burnt to a crisp. 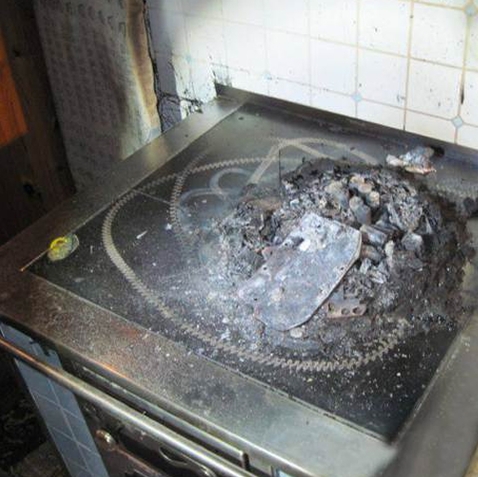 Oddly enough, the stove had an airtight alibi.

Luckily the building was evacuated before anyone could get hurt but the owner is still at a loss for a motive. Rumor has it, however, the Roomba was depressed over a recent break-up. 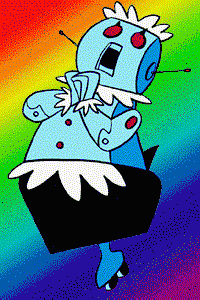