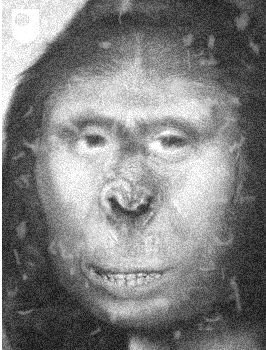 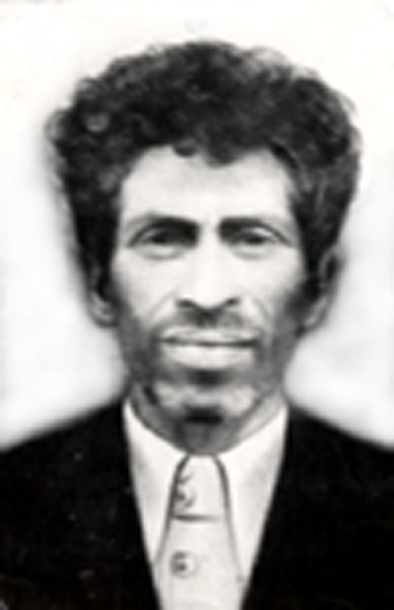 This week in Bigfoot news…

To my utter disappointment, I had to miss the annual Texas Bigfoot Research Conservancy (TBRC) Convention this past Saturday, due to a prior commitment. It was being held in downtown Fort Worth – right in my wheelhouse! To make matters worse, one of my personal heroes – Josh Gates from Destination Truth – was there. So bummed!!!

NOTE: In an effort to be taken more seriously, TBRC has recently changed the name of the organization to North American Wood Ape Conservancy (NAWAC). Which, does have more a more scientific sound to it than anything with the word Bigfoot in it. You can check out their site at www.texasbigfoot.com. It’s a great site for cryptozoology fans. But no joking around on there. These folks take their Squatch very seriously.