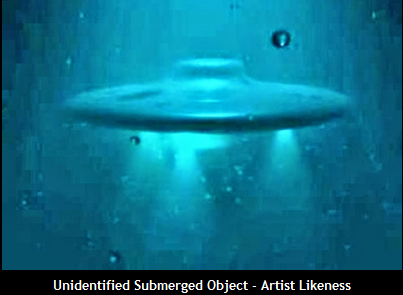 In light of missing Malaysian Flight MH370, HuffPo has posted an interesting map of all the large plane that have vanished since the turn of last century. (For a laugh, click here to see how noted aviation scholar and non-drug-burnout Courtney Love solved the mystery using Google Earth and PaintShop Pro.)

How do we get Donald Trump’s plane on here?

I would also like to welcome the blog’s newest member — Jamie. Thank you for signing up! 🙂