← When A Door Closes…
Giant Red-Haired Cannibals Found in Nevada? → 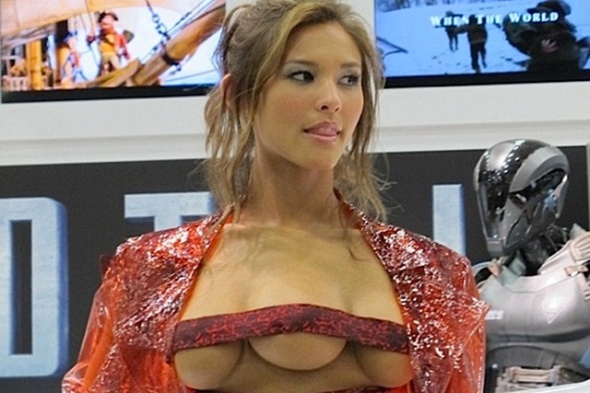