Authorities in the town of São Gonçalo de Campos in Brazil issued a curfew requiring residents to stay inside after 9 p.m. since locals started reporting sightings of something that looks quite a bit like a werewolf. 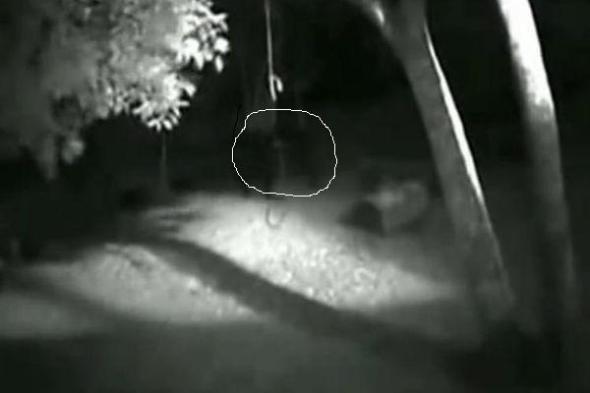 Although to be fair, in this screenshot it also looks quite a bit like a picnic table.

The “monster” was caught on security footage in someone’s back yard. It’s almost certainly a hoax but it’s still pretty damn creepy. Check it out:

A fisherman in Brazil was recently hospitalized with burns in his stranger danger zone after some odd-looking stones that he had picked up on the beach burst into flames in his pants pocket. Must. Not. Make. Hot Dog. Joke.

And he’s not the only one. A San Diego woman suffered a similar fate last year, when she picked up some greenish-orange rocks on an American beach. 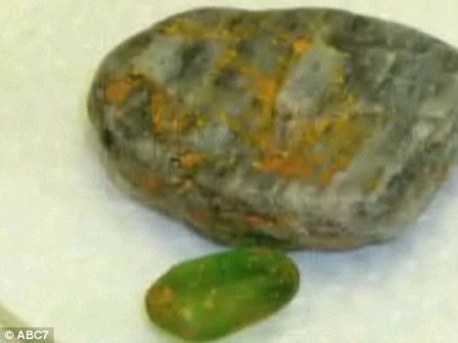 Do not store near genitals.

Despite government notices to the contrary, one theory is that these are radioactive fragments washing up from the destroyed Fukushima nuclear plant in the aftermath of the  2011 tsunami in Japan. So… radioactive waste from Japan possibly bobbing around in the ocean. Why does this sound familiar?

I’m on the Atkins Diet. I only eat people named Atkins.